This is a completely restored Porsche 912 with matching numbers and a Porsche Certificate of Authenticity.

The Porsche 912 is a car that’s lived in the shadow of its larger brother, the 911, since before it was even available for sale. Development of the 912 was started due to concerns within Porsche that their new 911 flagship model was going to be too expensive, and would subsequently shrink their available market share.

A modified version of the Porsche 356 Type 616 engine was created, it was a flat 4 as opposed to the flat 6 used in the 911 – so it produced less power, but it was also lighter and more fuel efficient. Many at the time felt that the 912 trumped the 911 in the handling stakes due to the lower weight hanging out the back, and the fact that Porsche had reduced the trim and appointments within the cabin as a cost cutting measure – which further reduced weight to 965kg (2,127lbs).

Porsche produced the first generation 912 between 1965 and 1969, unsurprisingly it outsold its bigger brother by no small margin and many Porsche historians point to the 912 as being the saviour of the company, because it’s thought that the company wouldn’t have been able to survive on 911 sales alone. 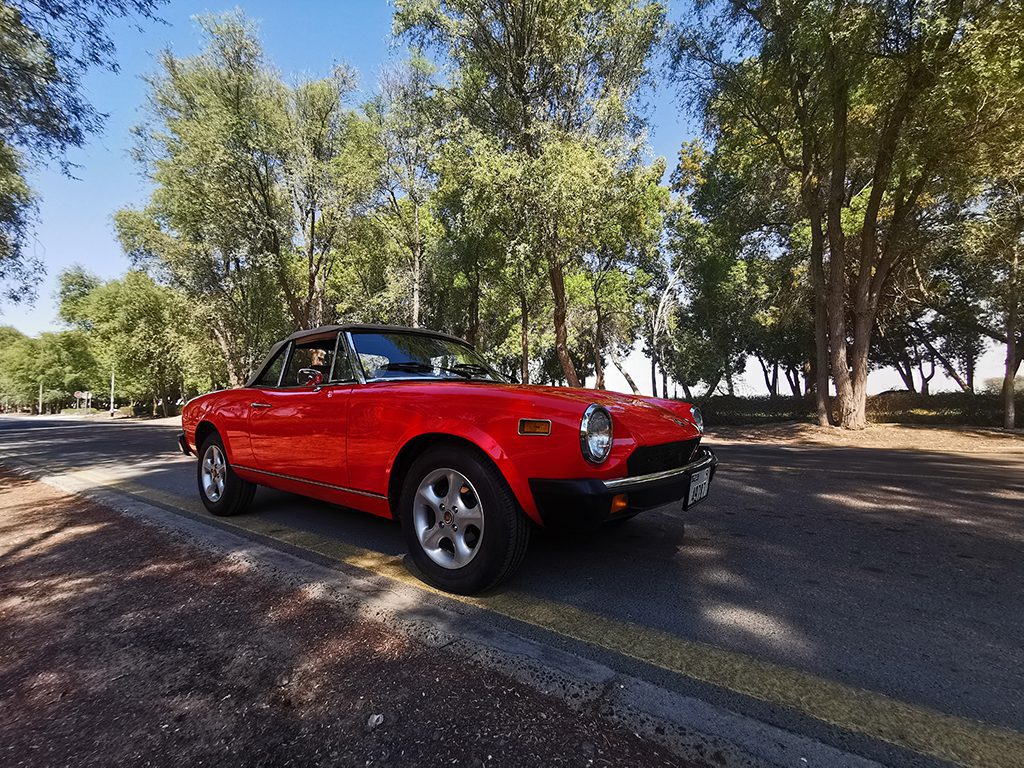 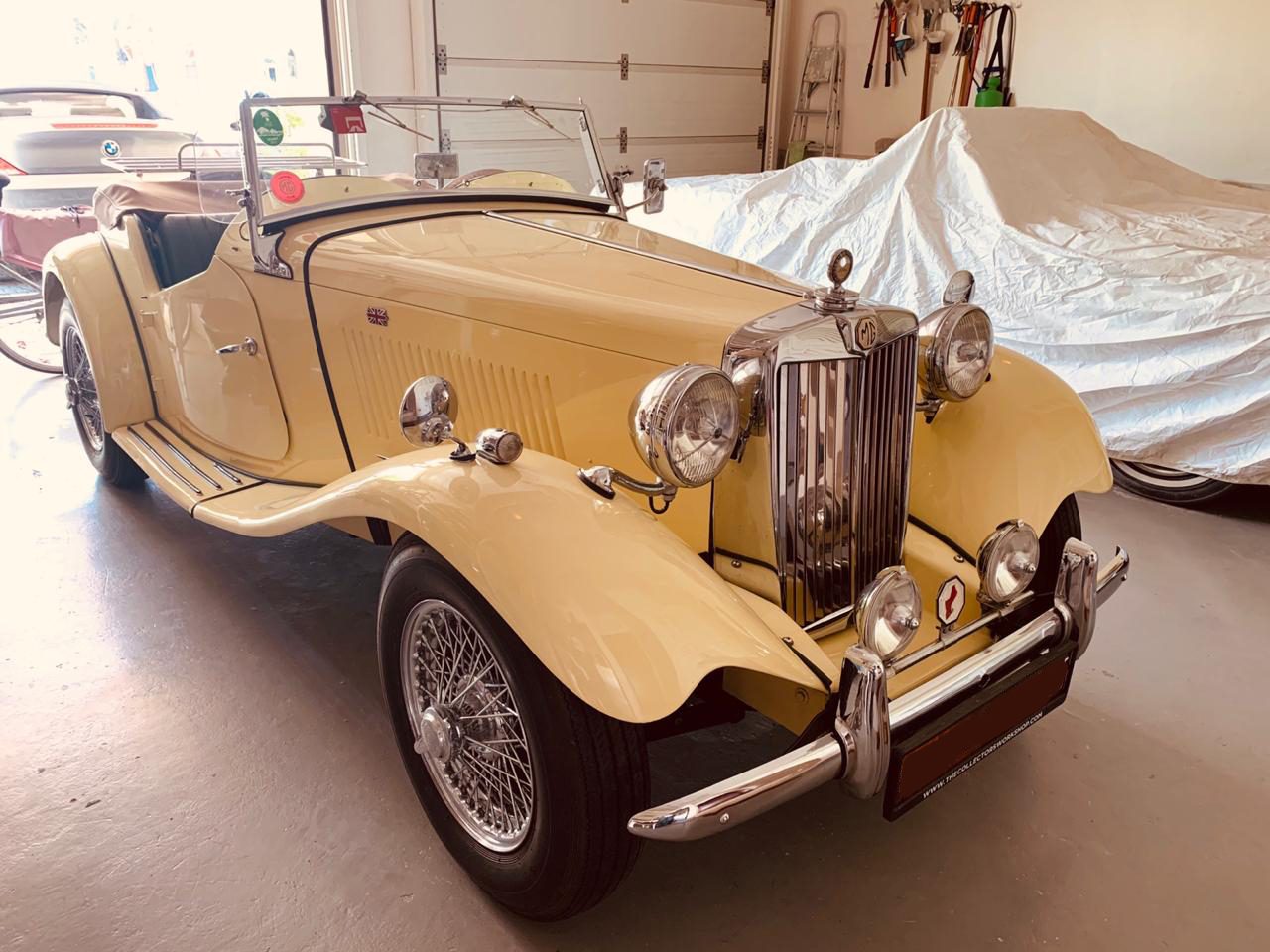 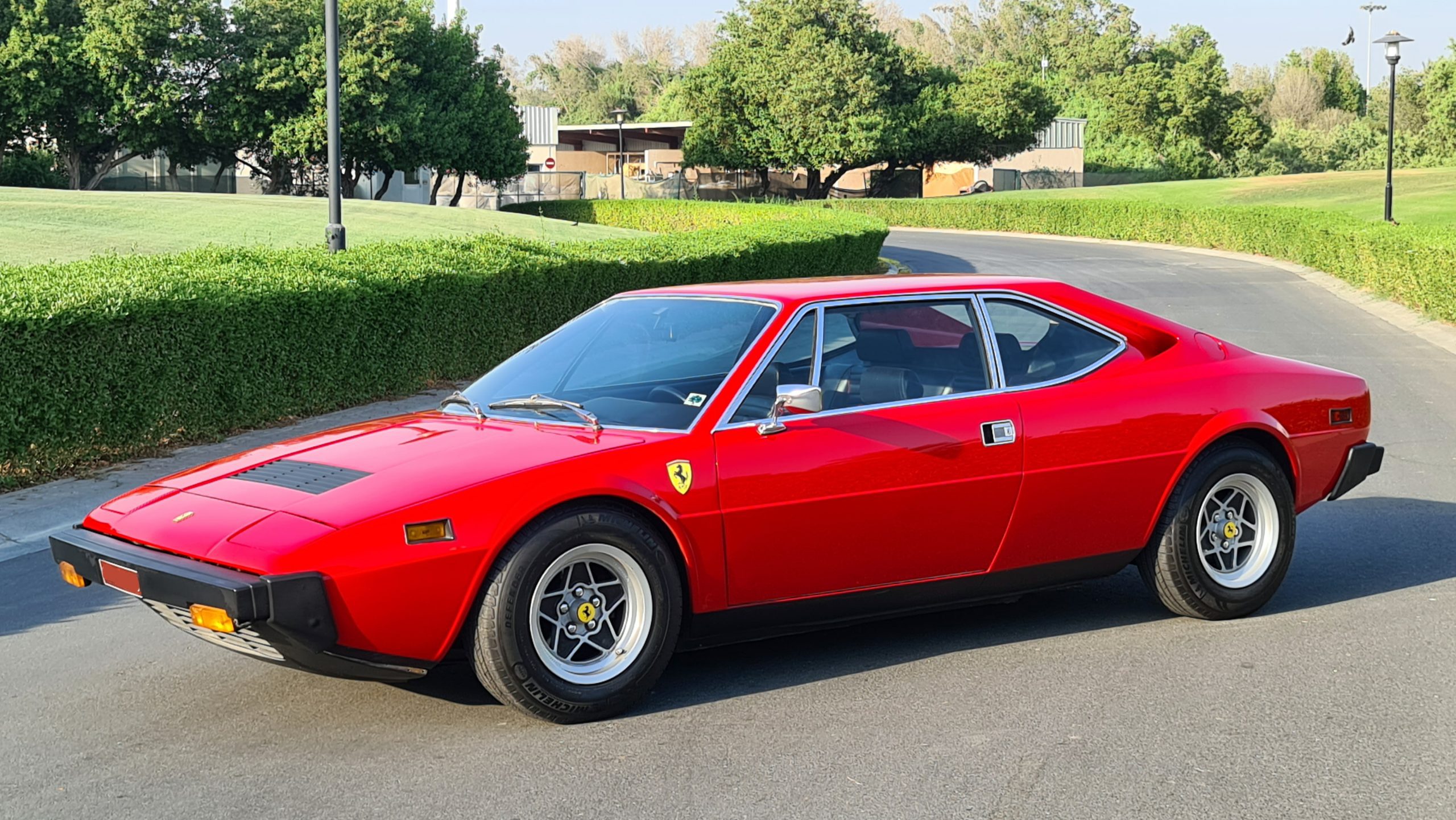