Getting Your Classic Car Tuned Up The Right Way

Getting Your Classic Car Tuned Up The Right Way 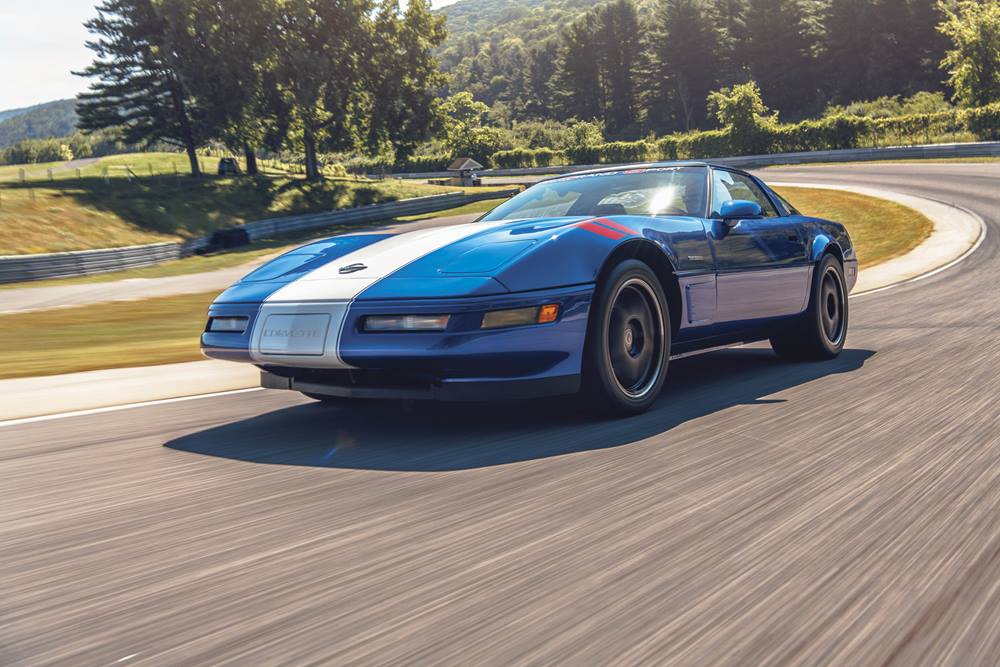 Restoring classics is one thing and uprating is another. While it’s completely worthwhile to grace a classic with more than what was provided by its OEM, many do it wrongly. So before you get cracking, decide what you want… and how to achieve it.

We all love speed. On the face of it, this appears to be the easiest type of upgrades because petrolheads have been developing tweaks for decades even before the Mini came along. And yet, it is here where the majority of mistakes are made, essentially by ignoring everything else for rather brilliant 0-100 times.

Of far importance, for real-world motoring, is the 50-100kph range through the gears and to achieve the quickest requires a different tuning approach that depends on your driving style. For instance, if you like your revs high, and wield the gear lever like Roger Federer yields his racket, then a good option would be opting for a fairly wild tune using big-valved head and a racier camshaft.

However, a sportier performance camshaft comes at the expense of low speed pulling torque performing worse than standard classic for normal driving.

One of the most crucial elements that is widely replaced among classics are the brakes. But the question remains whether one wants to upgrade or replace the apparatus. Unless you drive particularly hard or are experiencing poor performance or fade, installing new and harder pads or linings can have a negative effect as they will not reach optimum working temperature unless worked harder.

Most people think that you have to convert classic with all drum brakes to front discs if you want better stopping power. Not so! Drum brakes can work perfectly well if they are maintained right and are shod with quality linings (uprated types are available).

Most classics are too low geared for today’s roads and why fitting modern five-speed gearboxes has become so popular that it’s now an accepted mod across the board. However, while the extra ratio aids cruising, it has to be tailored to the engine’s power, which if too low will be counter productive as the car will never be able to ‘pull’ the higher gear.

« Our Restored Daimler Darts Are Enjoying Their Time In New Zealand
Blast From The Past: 5 Of The Best Cars From The 70s »
Subscribe
0 Comments
Inline Feedbacks
View all comments
wpDiscuz