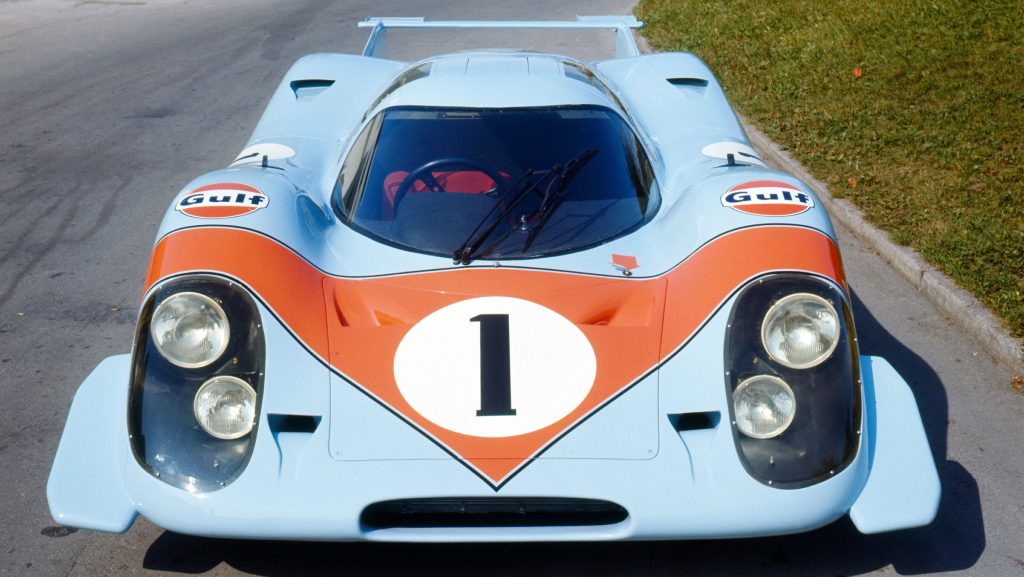 There are great cars and there are momentous ones. Not a lot of cars in history have debuted, faced flak and took a jaw-dropping journey from being undriveable, to unbeatable to unforgettable. The Porsche 917 is among them. And the fact that it was a purpose-built race car makes it all the more special.

The 917 is rightfully called one of the greatest race cars ever made. The first iteration of the car was showcased 50 years ago at the 1969 Geneva Motor Show on March 12. Early developments of the car took under guidance of Ferdinand Piech, the first 917 came about after the Commission Sportive Initiative (CSI) allowed for a class of smaller capacity, lighter cars in the International Championship of Makes (which later came to be known as the World Sportscar Championship), that needed only 25 units for homologation. 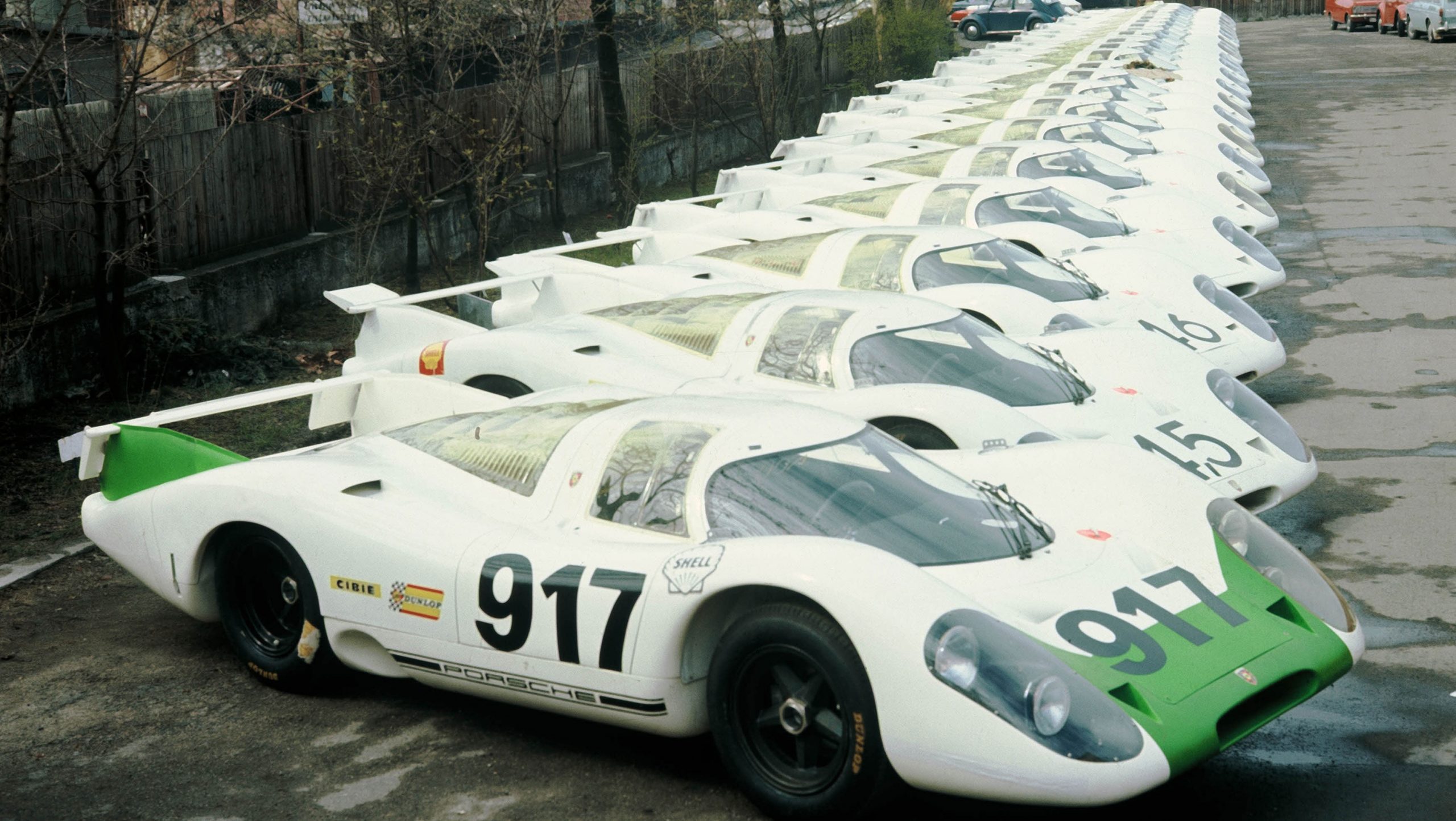 The 917’s early days of development was often hindered due to tight timelines and technological challenges. The Porsche race car iconic shape marked its presence in aerodynamic advancements despite the nascent state of science at the time. Teething issues throughout testing were plaguing the year 917 started racing. Probably the most memorable issue was the car’s tendency to induce wheelspin at speeds well over 300kph. This coupled with edgy handling made the Porsche 917 extremely difficult to drive.

After working through the problems, the Porsche 917 started showing the first signs of its upcoming legendary stature in 1970. Two Porsche 917Ks clinched a 1-2 finish at the 1970 24 Hour Le Mans. This got the ball rolling for one of motorsport’s greatest records. The feat was repeated in 1972 after which Porsche went on to win 17 more times with the most recent victory coming in 2017. 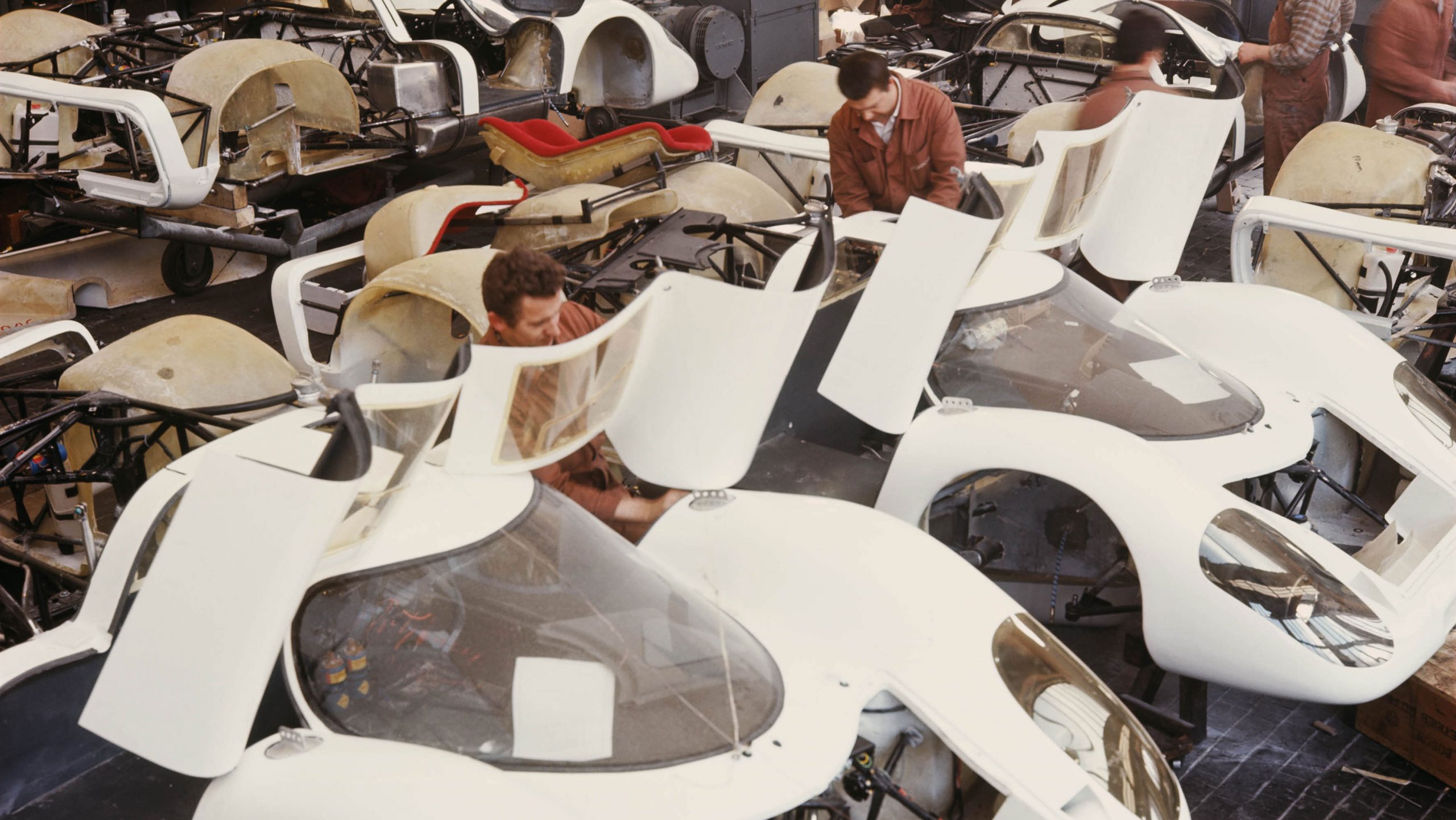 Unlike most other cars, Porsche motorsports  did not stop developing the car, inching it closer and closer to perfection throughout its life. The car continued to race up to the early 80s with the 917/10 and 917/30 turbo version churning out well over 980hp. This was alongside other notable victories at races such as North American Canam Series and the European Interserie.

Throughout its life, the 917 underwent numerous bodywork changes. The most significant out of it was the switch to a shorter tail section for the 1970 season, this came to be known as the 917K. The 1969 long tail was often referred by the drivers as ‘undriveable’ at high speeds. Apart from that, Porsche also introduced a magnesium chassis. 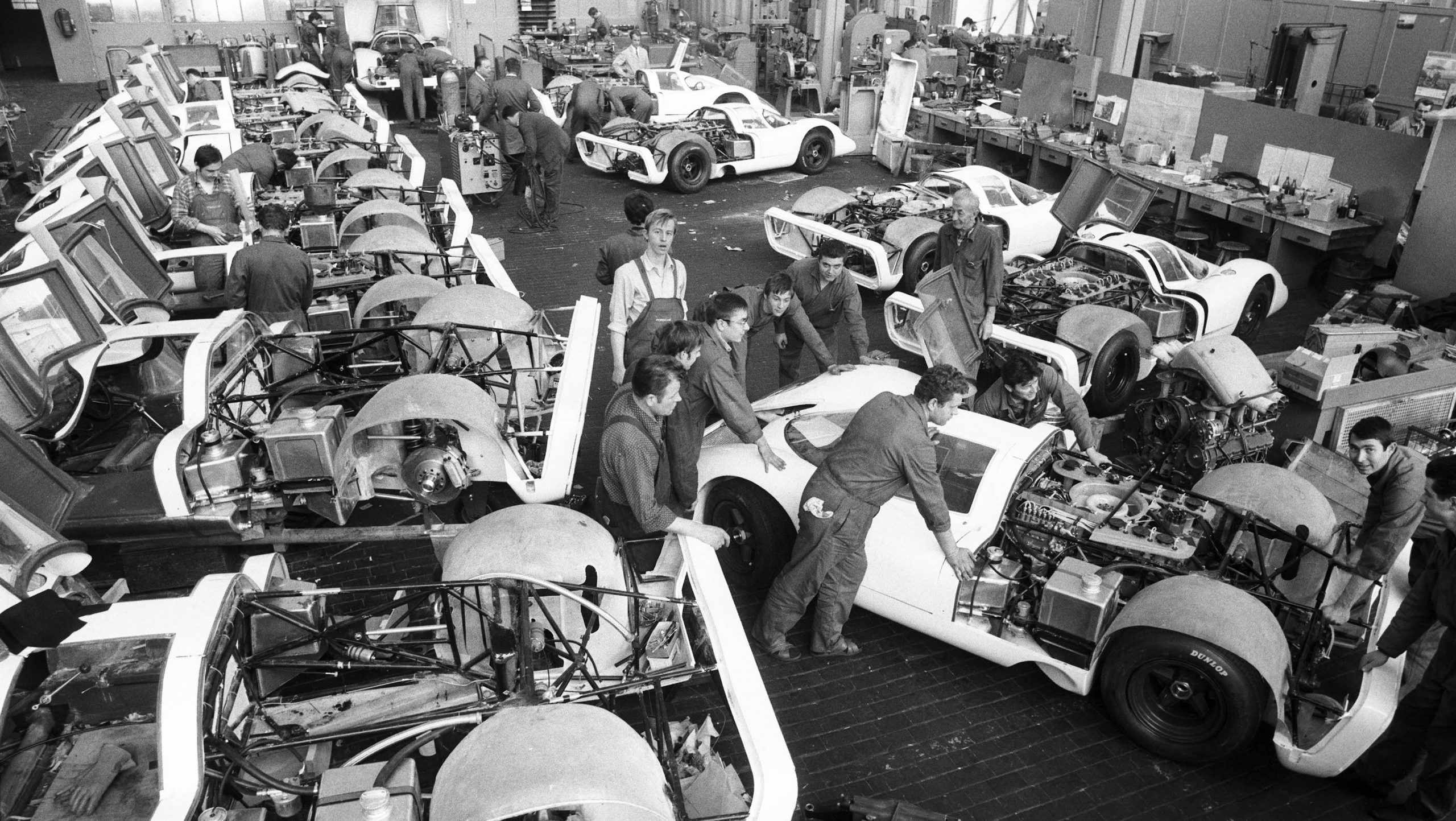 « When The Gavel Goes Down: 4 Classic Cars You Should Consider Buying In 2022
Why Car Flipping Is Hurting Classic Cars »
Subscribe
0 Comments
Inline Feedbacks
View all comments
wpDiscuz