Bugatti Is Bringing Back Its Villainous 57SC Atlantic

Bugatti Is Bringing Back Its Villainous 57SC Atlantic 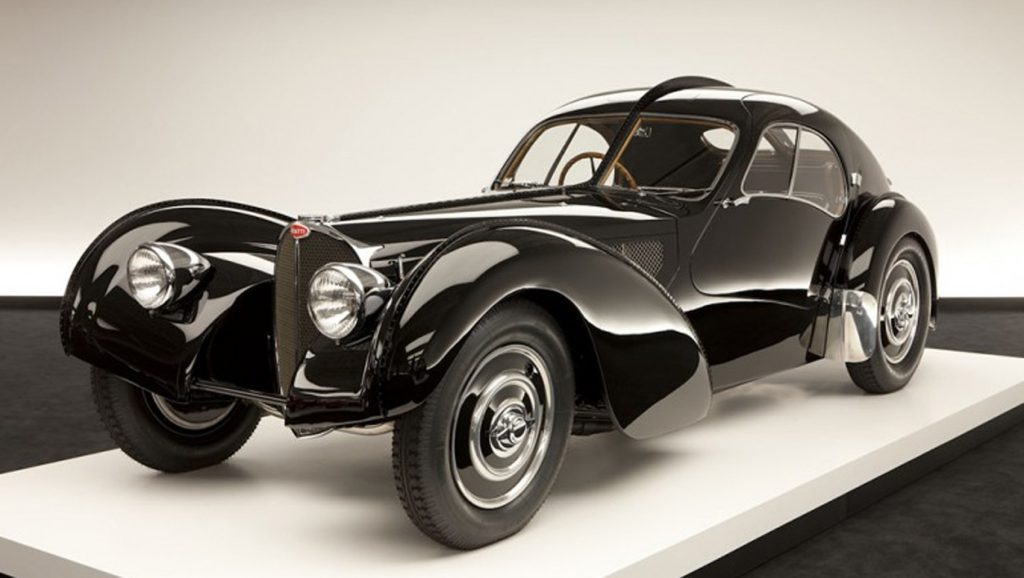 More than his crimes, a villain, as they say, is best defined by the car he owns. While there are plenty of models from various manufacturers that fit the spot, none of them does it with as much glory as the Bugatti 57SC Atlantic.

Ettore Bugatti’s son Jean Bugatti played a major role in the development of the Type 57 series where he personally styled the Atlantic. You won’t disagree with me when I say that the design mimics a mix of aircraft style together with the avant-garde tear-drop shape. In addition to this, other design highlights include a heavily raked windscreen, riveted fins and kidney-shaped doors with matching side windows.

The 75-year history of each Bugatti Atlantic is entertaining conjecture for any Bugatti enthusiast. The first prototype is gone and only two of three aluminium bodied production versions remain largely original. Powering the car was Bugatti’s iconic twin-cam 3.2-litre straight-eight engine that could reach up to 200kph of top speed. 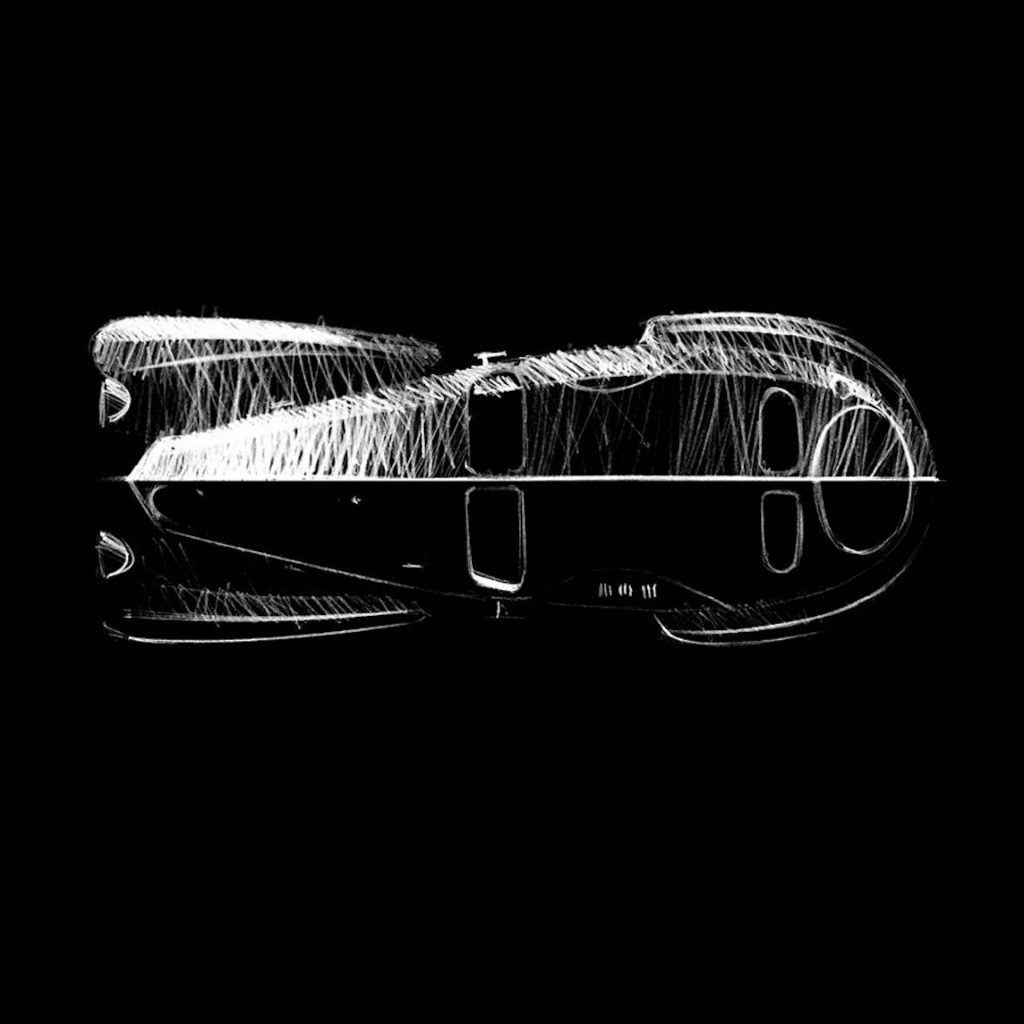 Keeping its glory in mind, Bugatti has now planned to revisit the 57SC Atlantic with a new upcoming model. The company plans to reveal the model in entirety at this year’s Geneva Motor Show. A teaser image showing a top-down drawing of a modern Type 57SC Atlantic. While there is not much to infer from, all of the standard Type 57SC Atlantic traits are present including the split windshield, large wheel flares, swoopy doors and the defined central spine.

The teaser also comes hot on the heels of Bugatti’s proclamation that is returning to coach-built cars. That is the practice of installing bespoke bodies atop an existing chassis. If the company plans on basing a new Type 57SC Atlantic on the Chiron’s chassis, we don’t need to look at any other launches at this year’s Geneva Motor Show.