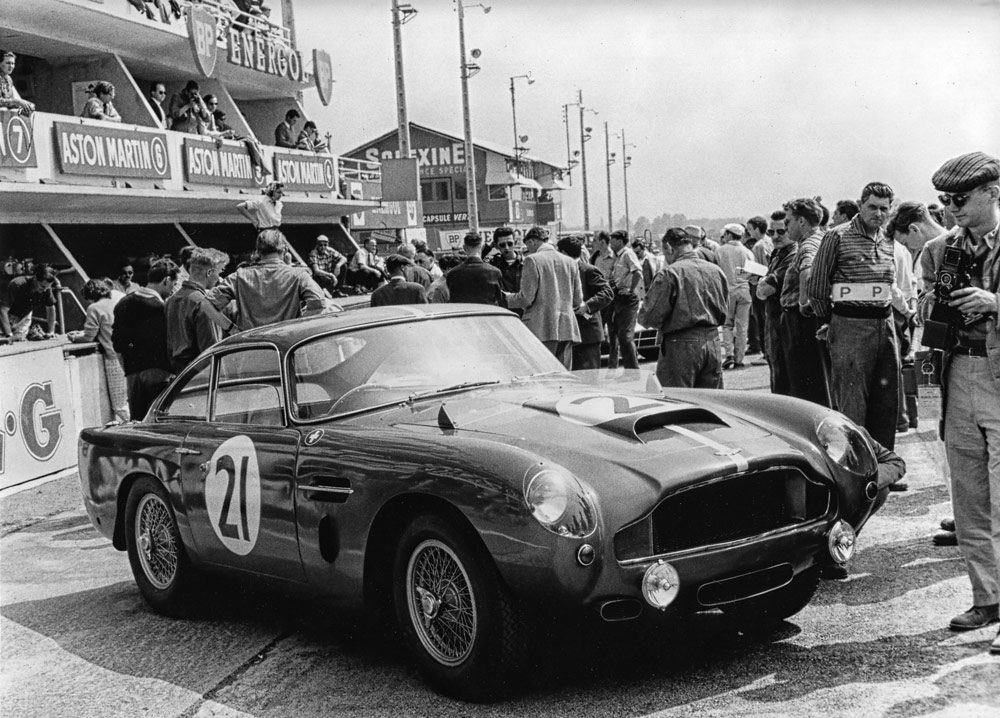 Decades and centuries after a classic are manufactured, its capabilities are merely judged by its appearances. A majority of all such conversations often boil down to one thing, Speed. How well can it lunge to a ton or at what speed does it top out at?

One such company who has been faithfully inheriting its ethos generations after generations is Aston Martin. It is rather astonishing that the British brand did so in spite of being bought and sold numerous times. The wing remained a symbol of a comprehensive package consisting of speed, refinement and rushing adrenaline.

Carefully preserving this very ethos, Aston Martin laid the foundation for the Aston Martin Works. Now, close to 60 years after it was established, this wing is still globally renowned as a place where traditional skills are preserved and passed on to younger generations. In its 52 years of car manufacturing, Aston Martin Works has churned out just over 13,300 models destined for customers all over the world. Among the iconic models that exited the production ramps of Aston Martin Works were the DB4, DB5 and DB6, V8 Vantage, the William Towns Lagonda and the original Vanquish.

One such model that stirred up a storm was the DB4 GT that saw its glory in the late 50s consistently earning a podium in various races around the world.

Its launch in 1959 was immediately celebrated as one of the rarest and most revered of all Aston Martins. Based on the production DB4 and introduced in the same year Aston Martin scored its historic outright win at the Le Mans 24 Hours, the DB4 GT was a true supercar of its day.

The moniker earned its name to be lighter, sleeker and with a more powerful version of the then 3.7-litre straight-six engine. Its debut race victory at Silverstone in the hands of Sir Stirling Moss is still etched in the British brand’s history. Such cars and more are treated with utmost passion at the Collector’s Workshop.

Since its inception, The Collectors’ Workshop has earned its name to methodically restore, repair and preserve monikers from the past. The modern garage is a potent place for classic cars to find their lost glory as life is breathed back into it.

« It’s Time To Look To Future Classics
Do You Have A Numbers Matching Classic Car? »
Subscribe
0 Comments
Inline Feedbacks
View all comments
wpDiscuz