How To Make A Hot Hatchback: Ask The French

How To Make A Hot Hatchback: Ask The French 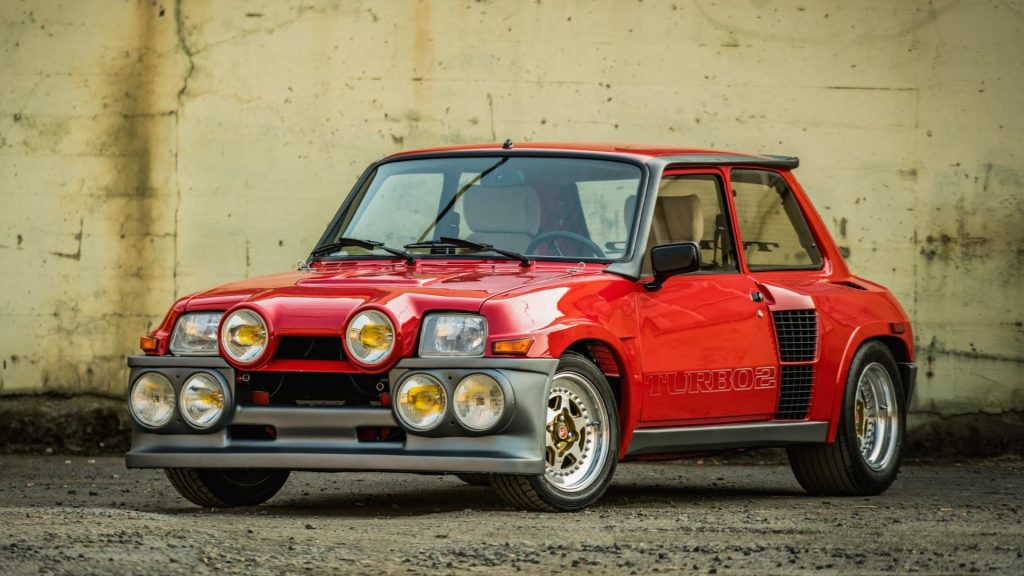 If there is any genre of cars that should not exist yet is thriving despite the clear contradiction, one segment comes to mind: hot hatchbacks. To be clearer, hatchbacks with performance credentials.

Hatchbacks were conceived as cash cows for manufacturers who wished to pour more and more money and resources into bigger cars and motorsports. They earned their makers revenue. They enabled people with modest earnings to have a comfortable means of transport. They were perfect urban runabouts, compact and fuel-efficient.

Apparently France had taken a liking to the humble hatch and thought it deserved better. Companies like Renault and Peugeot came up with outlandish configurations based on the hatchback that would have been shot down for insane in today’ times. In the earlier days of automobiles, i was all fair game. You had an idea about a car, you went ahead and built it, and worry about government regulations later. A lot of seriously desirable performance hatchbacks were thus born, and the formula instantly spread like wildfire across Europe. Suddenly, Volkswagen wanted in on it, so did BMW. Lancia and Audi were not to be left behind, making hatchbacks the world still drools over now. 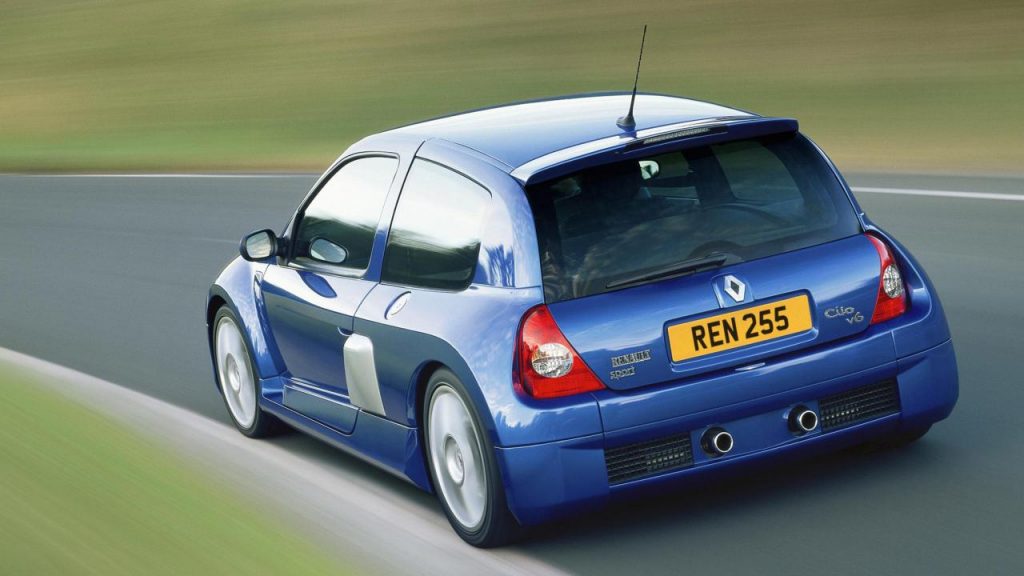 Across the pond, Ford also tried its hand at the segment and ended up with one of the most celebrated hot hatchbacks of all time: the Ford Focus RS, now ST. Its other notable hatchbacks include the Escort Cosworth and Fiesta. Things reached a head, however, when Renault made the ultiate hatchback at the turn of the millenium. At that time, Renault had been selling three hatchbacks: the Megane, Clio, and Twingo, having cashed in on the fame its earlier hot hatchback had garnered. The Clio was chosen to receive the utimate powertrain, being looked upon as the Renault Turbo 5’s successor. A 2.9-litre V6 was soon affixed over its rear wheels. Thus was born the Renault Clio V6, belting out  285hp and 307Nm in a shell that weighed 1,400kg at its heaviest.

Here at the Collectors’ Workshop, we strive to maintain shining examples of their respective segments in their best health, both mechanically and aesthetically. Hot hatchbacks such as the Renault Turbo 5 or Clio V6 Classic Car require a specialist’s attention. A person who knows his way around these pocket rockets is the best served to treat them with the proper care and method they deserve. Which is why we flew in just such a specialist all the way from France, so our clients’ classic car received the very best of attention.

This is how we work at The Collectors’ Workshop. We know what we can take care of ourselves, and what lies beyond our scope for now. But then we head out and find the person who can get such jobs done perfectly. After all, classic cars deserve to live as long as they can, for what mundane world would one want to live in that is devoid of madcap cars like the Clio V6, Lancia Delta HF, or perhaps the Audi 80 Quattro?

« Here Are A Few Mods That Can Supplement Your Classic’s Practicality
Bentley Motors: Tale Of A Centenary »
Subscribe
0 Comments
Inline Feedbacks
View all comments
wpDiscuz