How To Spot A Damaged Head Gasket On Your Classic

How To Spot A Damaged Head Gasket On Your Classic 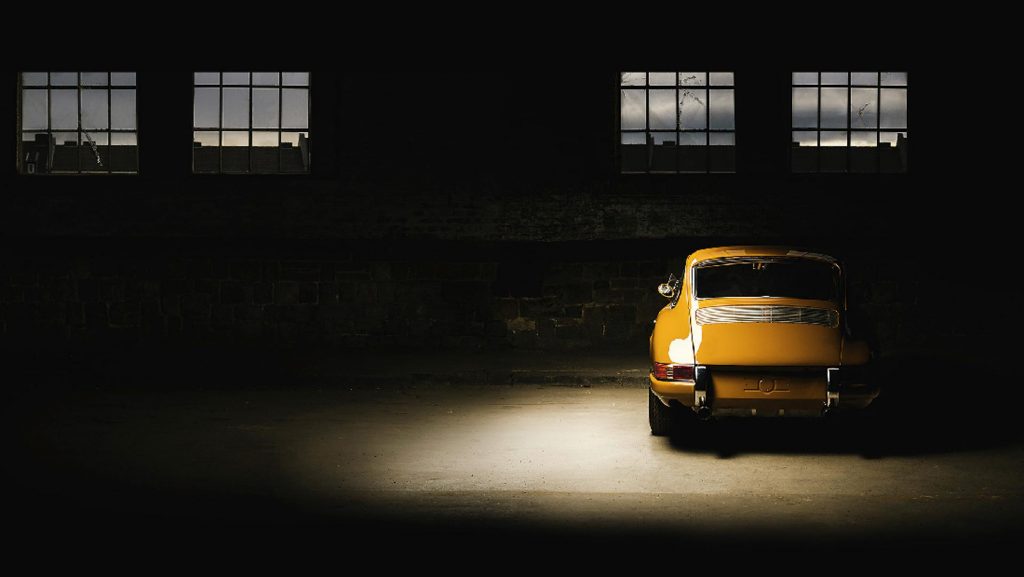 There’s death, taxes and then there’s a broken gasket. These are the primary certainties of a motorist’s life. Years ago, rust was the main worry. However, on a modern classic car, chapters have been shuffled with that slither of seal that separates the engine block from the head being the major culprit.

The cylinder head gasket is one of the engine’s most stressed components. It is employed with the job to keep cooling, lubrication and combustion aspects separate while resisting not only a wide range of temperatures and pressures but also different material expansion rates between the cylinder head and engine block castings, especially if they are produced from different metals.

Before fixing a blown gasket it is always recommended to find the cause of the damage which must be attended to as well or you’ll be back to square one. If you suspect that the cylinder head gasket has failed, stop driving the car and ensure that you have arrived at the right diagnosis, because stripping the engine is neither inexpensive nor a quick procedure. While a leak-down test will help, a typical sign of failure is coolant and lubricant mixing.

Here are a few ways you can spot a broken head gasket?

1) Spots of oil droplets or sludging in the radiator is among the first indicators along with an exhaust acting like a hosepipe.

3) It’s bad news if you can smell fuel or general combustion fumes in the radiator’s header tank, rather than the whiff of anti-freeze

4) A general lack of push in throttle, poor starting and that elusive misfire are among the easiest litmus test for a damaged gasket.

Repairs such as these are not similar to something that can be done in today’s cars. Some of the obsolete technologies that are found in a majority of classic cars needs a special hand. That is what we do at The Collectors’ Workshop. We breathe life in what was once a glorious creature of its time.