Coming Back To Life: The Porsche 912 Project car

Coming Back To Life: The Porsche 912 Project car 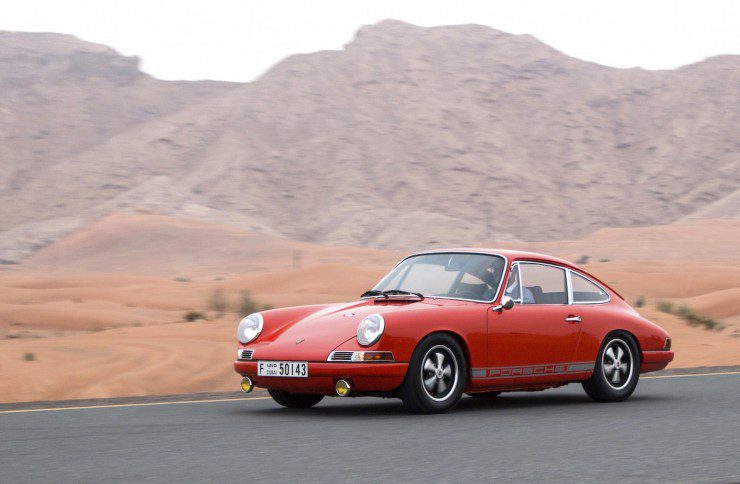 At The Collectors’ Workshop, we are not biased towards any specific car or motorcycle, or anything in between. All automobiles that roll in at our workshop are tended to with equal care and professionalism.Little wonder then, that a Porsche 912 Project Car in need of some serious care that rolled into The Collectors’ Workshop was given the very best in terms of resto-modification. The 1968 Porsche 912 that arrived at our facility was bought in the USA and sent over to Dubai for specialist resto-modification.

The Porsche 912 has historically been overshadowed by the 911, despite being lighter on its feet and earning the approval of many an auto journalist of the era for its superior handling prowess. In fact, it thought that the 912 is the car that kept Porsche afloat, with the company projected to go down if it only sold 911 models.

So, back to our 912 project then. We do not believe in half-baked mod jobs, which is why the entire car was stripped down. What followed was the rebuild of the engine and transmission. The engine barrels were exchanged for a new 1750cc pair. Keep in mind that this is an example of a car before the advent of galvanisation in the automotive industry. Probably the reason why the incoming car was infested with rust.

We tore out the rusted components, which included the floor panels, and replaced the oxidized parts with new metal. Even the suspension was rebuilt with new parts. Since this was a resto-mod, we thought there was no harm in spicing things up a bit. The object of our attention was the hood, which now proudly wears an RSR-style gas filler cap right in the centre. The RSR theme continues all over the project. We removed most of the badges peppered around the 912, did away exterior trim, and eliminated the previous fender filler the car came in with. We also fitted a set of tasteful 1968 Fuchs wheels to really give the 912 a period-correct appeal.

The cabin gets the RSR treatment as well, with exposed paintwork on the transmission tunnel, Rennline aluminium race accents, and period-correct houndstooth sports seats, again in the RSR theme. We are proud to say the Porsche 912 Project Car that rolled out of The Collectors’ Workshop is now living out its second life in undeniable panache backed by strong performance. Just the way we like our cars to be.