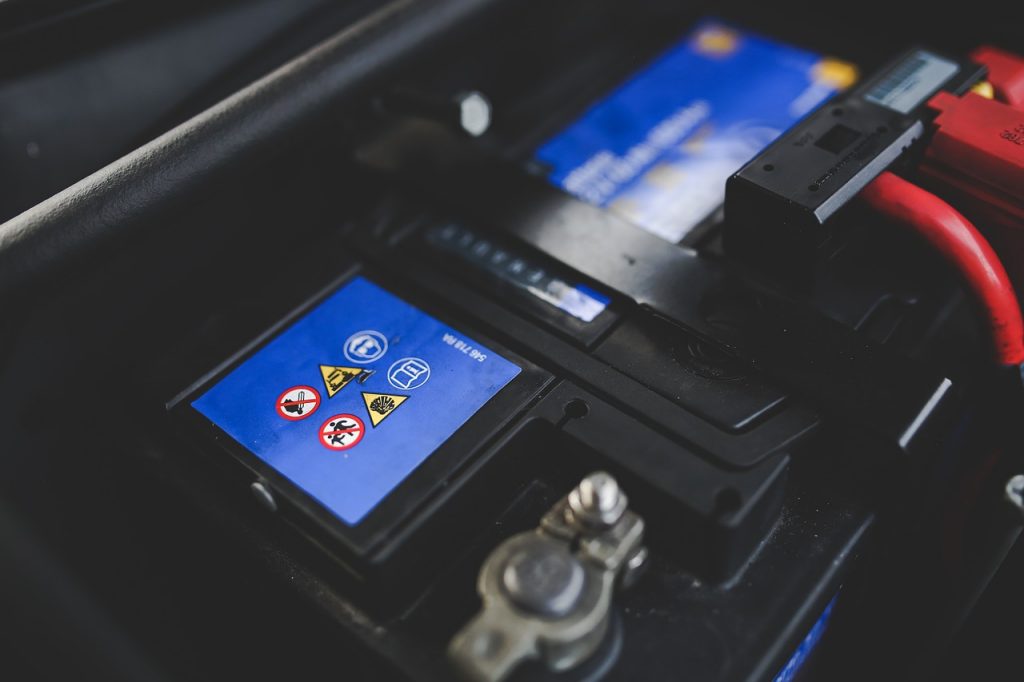 Cars that exited the production ramp of major automakers in the pre-1930s era featured a conventional method of earthing using the negative pole of the battery. This, however, changed in the 1930s after numerous complaints regarding corroded battery terminals flooded the registries of all the companies.

As a result, birthing a rather ‘brilliant’ idea to tackle this problem, manufacturers then decided to change of polarity in classic for the same purpose. This was, however, not the wisest of ideas to be straight. While many of the automakers went ahead with the ugly transition, some retained the negative terminal. Thus began the nightmare of a widespread confusion. Apart from being a terrible idea with interim application in various models, another let-down of the idea costed numerous electrical equipment over the ensuing decades.

As a result of the hustle-bustle, in what could be an even imbecile decision, all of the ones who had switched to positive terminal decided to switch back to negative. Amid the shuttle between negatives and positives, the number of cars with defective positive terminals remained the same. And this continued for nearly the next three decades.

Now while you might think change of polarity in classic might essentially compromise its originality, it should be noted that the switch would be a minor reason that would be outweighed by the benefits. Hence, here’s how you switch the polarity of your car….safely.

This item is not polarity-critical, so simply turning the battery around in its tray suffices (although make sure the leads are more than long enough), although make sure you remember what you’ve done (fit a sticker)! When using a charger, red is ‘positive’ as before.

Direct motor generators are usually polarity-conscious which can be simply reversed by simply touching the battery’s lave cable to the unit’s field terminal and ‘flashing’ it for a few seconds.

An alternator is more sensitive than that of a dynamo system, while some old units, such as the Lucas 10AC and 11AC, can be reversed in polarity, many others can’t, so check with an auto electrician beforehand, as major damage to the diodes will no doubt occur.

The one thing you need to worry when it comes to ignition system is the ignition coil technically a positive-earthed car delivers a fatter HT voltage, although it’s nothing significant. As a payoff, a negative-earthed car, thanks to less amperage in the coil’s primary circuit, means less burning at the contact breaker points.

At the Collectors’ Workshop in Dubai, we specialise in repairing, maintaining and restoring classic cars and high-end exotics and performance cars. If you are looking for a reliable car garage in Dubai, come visit us for a coffee sometime and let’s discuss your requirements.

« To Restore Or To Resto-Mod Old Cars, That Is The Question…
Restoring Leather Seat Cover In Your Classic »
Subscribe
0 Comments
Inline Feedbacks
View all comments
wpDiscuz