Tips to Prevent Rusting of Your Classic Car

Tips to Prevent Rusting of Your Classic Car 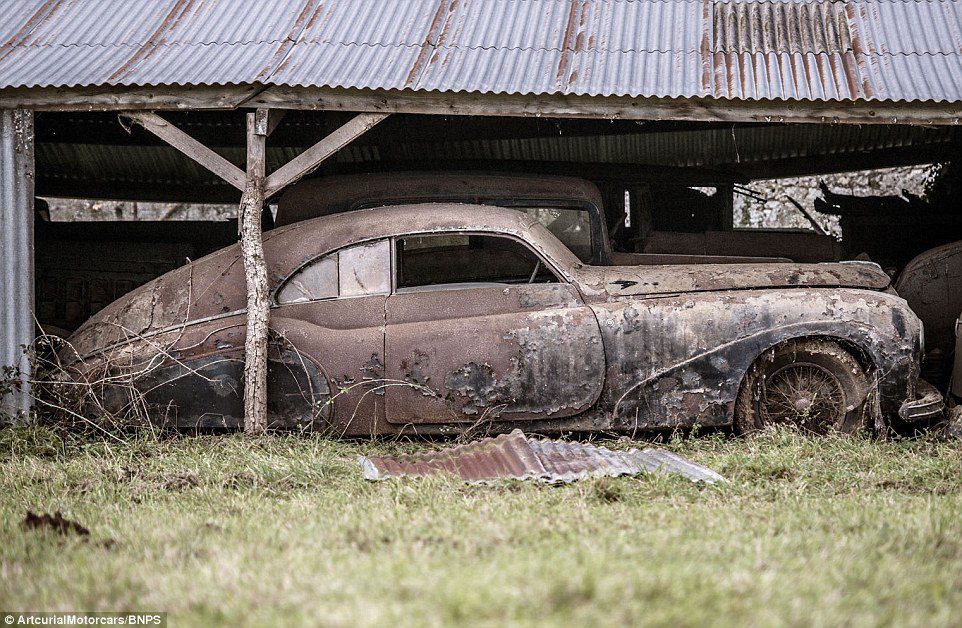 Ashes-to-ashes dust-to-dust; as cars are made from steel, they will rust. While we hope that the Anglicans won’t chastise us for the little addition we made to their funeral passage, we hope to talk about one of the most painful deaths that a classic can have, rust. Rust does to a car what cancer does to humans. Hence it is important to be aware of ways you can Prevent Rusting of classic car.

Here are some pointers you can keep in mind

PREVENTION IS BETTER THAN CURE

The primary aim to Prevent Rusting of classic car is to keep it away from oxygen and water. While the modern cars enjoy the benefit of methods such as galvanising, where another metal is applied to the steel to enable sacrifice corrosion, the oldies might not be subjected to such a method. Hence, chrome plating.

Chrome plating your bumpers might offer a cosmetic satisfaction as well as a relief to your chest. However, in case of a pin-hole, the steel underneath will corrode faster than the chrome plating outside, countering the very purpose of doing it in the first place. One of the most inexpensive barriers is a good quality paint job. However, the coating, unlike others are easier to be damaged.

External beauty will matter less if your internals is taking the beating. Hence, protecting your mechanics deems to be equally important. Starting with the underneath of the car, which is the most exposed to salt and grit, can be kept from rusting by a flexible rubber or bitumen-based underseal which if applied can dry out and trap moisture, pinning the dampness against the steel.

Under the hood, condensation proves to be one of the engine’s greatest nemesis. Prolonged exposure to such condensation can easily make the engine parts susceptible to rust. Hence, spraying the crucial mechanics with a thin, protective wax or oil can prevent the damp from making contact with the metal.

‘CORRODERE’- TO GNAW INTO PIECES

Yes, the meaning justifies the action. The Latin word appears to be well chosen when viewing rusted steel because the damaged surface appears as if it is being eaten away. The resulting iron oxide takes up more mass which forces the paint to blister and wither off. Unlike the corrosion on aluminium, iron oxide does not protect the steel underneath from further rusting. On the contrary, the rusting is accelerated as further moisture is drawn into the metal.

Simply painting over the rust might not be the wisest of ideas. Rusting will continue in spite of that. Apart from that, some coatings such as body filler and filler primer absorb moisture and hold it against the bare steel. Hence, one must remove the iron oxide residuals first before putting on a coat. If your screwdriver jabs through the rusted part it is time to cut out that part and weld a new one instead.

At the Collectors’ Workshop in Dubai, we specialize in repairing, maintaining and restoring classic cars and high-end exotics and performance cars. If you are looking for a reliable car garage in Dubai, come visit us for a coffee sometime and let’s discuss your requirements.

« How does an Automobile becomes Classic Vehicle?
Reading The Fluid Gauges On Your Dashboard »
Subscribe
0 Comments
Inline Feedbacks
View all comments
wpDiscuz