What Is The Difference Between Antique, Vintage And Classic Cars?

What Is The Difference Between Antique, Vintage And Classic Cars?

The world of automobiles does not conform to a set definition or timeline when it comes to classifying old cars. The term ‘classic’ is widely used to refer to cars that look like they do not belong in the modern era. Then again, where does classic end and modern start? Here is brief difference between vintage and classic cars 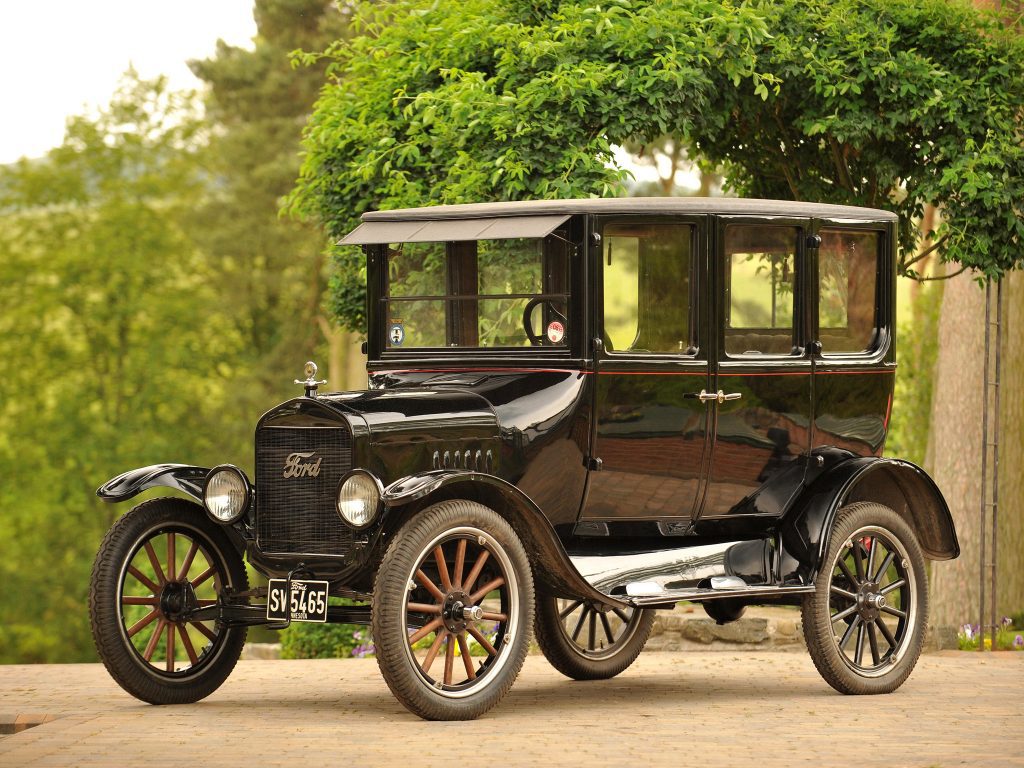 Broadly speaking, old cars are categorised into three distinct types. The first type is ‘Antique’. Antique cars are those which are more than 45 years old. A car qualifies to be called an antique only if it is period-correct, i.e. all its materials and components are identical to the ones that were used to build it so many years ago. Again, there is no window of time of production of a car for it to be labelled as antique other than its age.

The second type of old car is a ‘Vintage’. The terms ‘vintage’ and ‘antique’ often overlap when discussing such automobiles. A car earns the ‘Classic’ badge if it is at least 25 years old but not older than 40 years. Simple enough to discern between an antique and a classic car, except some institutions like auction houses, national automotive and traffic governing authorities, and influential collectors’ circles also refer to a car as a classic if it was manufactured after 1925. 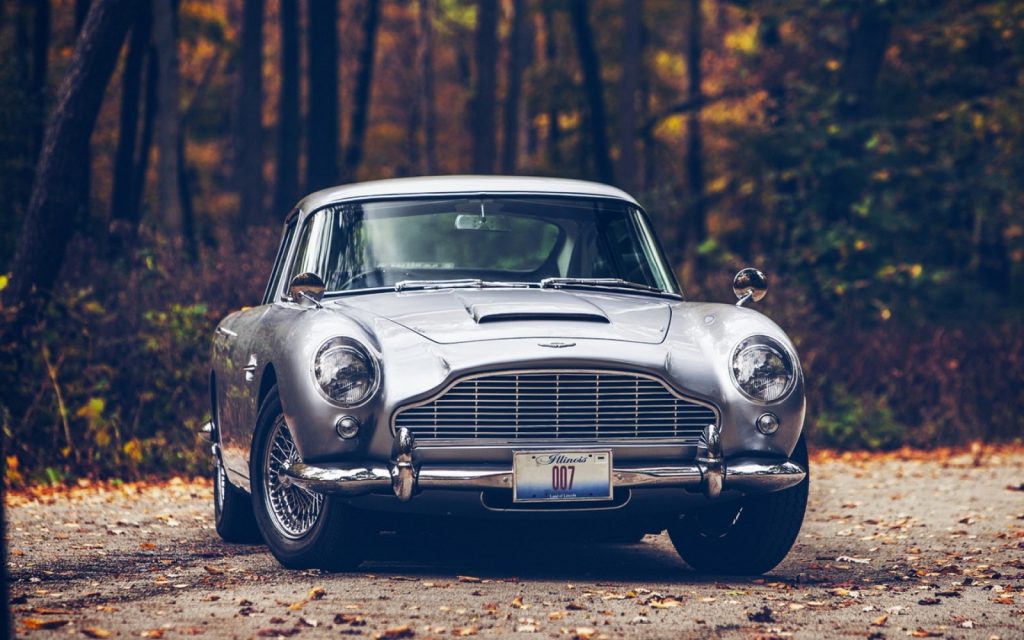 As with antique cars, classic cars only earn that badge if they are period-correct. Classic automobiles that have retained their original form and structure usually go for an obscene amount of money if and when they come up for auctions.

This brings us to the third classification of old cars: ‘Vintage’. Cars that were manufactured before 1930 are classified as vintage cars, but some prefer to limit the timeline to no later than 1925. As discussed before, these are muddy waters when it comes to deciding whether a car is classic, antique, or vintage. There is a definite overlap of at least five years between a vintage and a classic, and all vintage cars can automatically be classified as antiques by dint of being at least 92 (manufactured until 1930) years old, if not 97 (until 1925). Unlike classics or antiques, vintage cars do not lose their label even if they have modifications done to them. 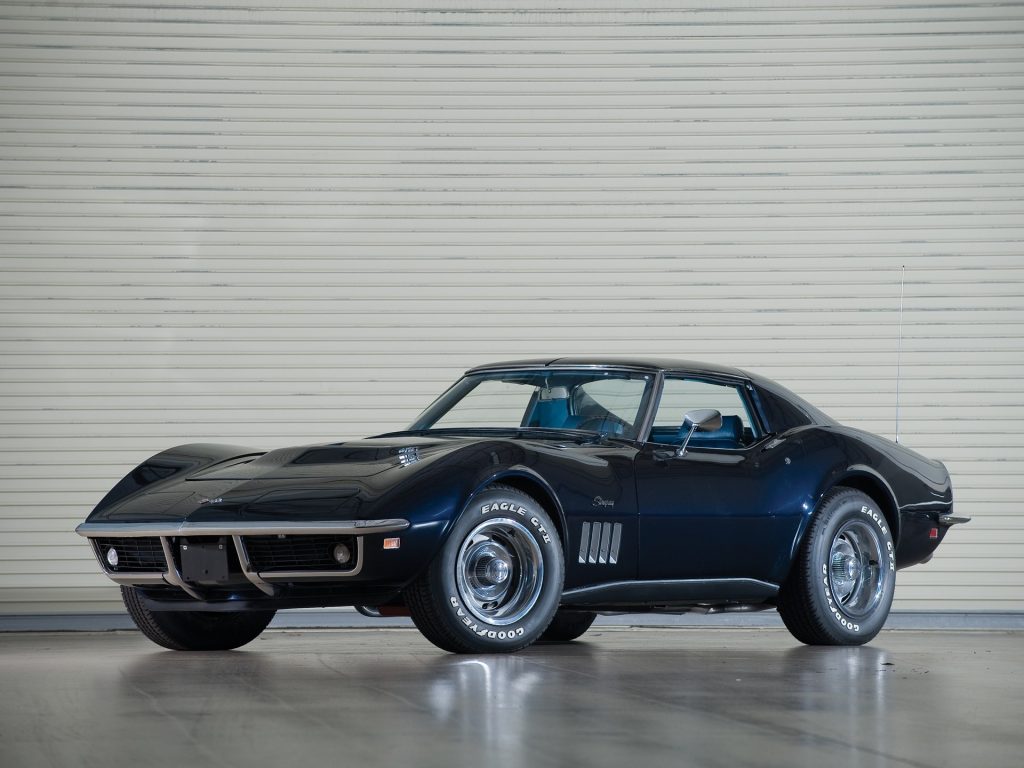 Insurance firms who deal with, let’s just say, old cars tend to have varying timelines for defining a car’s status. Some group classic and antique cars together and classify newer cars are ‘Specialty’. Yet others prescribe a very specific timeline for cars to be labelled as ‘Historic’.

These truly are muddy waters. No one can agree upon whether a certain car is a classic or an antique. Traffic and automobile regulatory authorities also frequently disagree whether a car is a vintage or not. The California DMV, for instance, classifies any vehicle with a 16-cylinder or bigger engine that was manufactured between 1922 and 1965 as a ‘Horseless Carriage’. 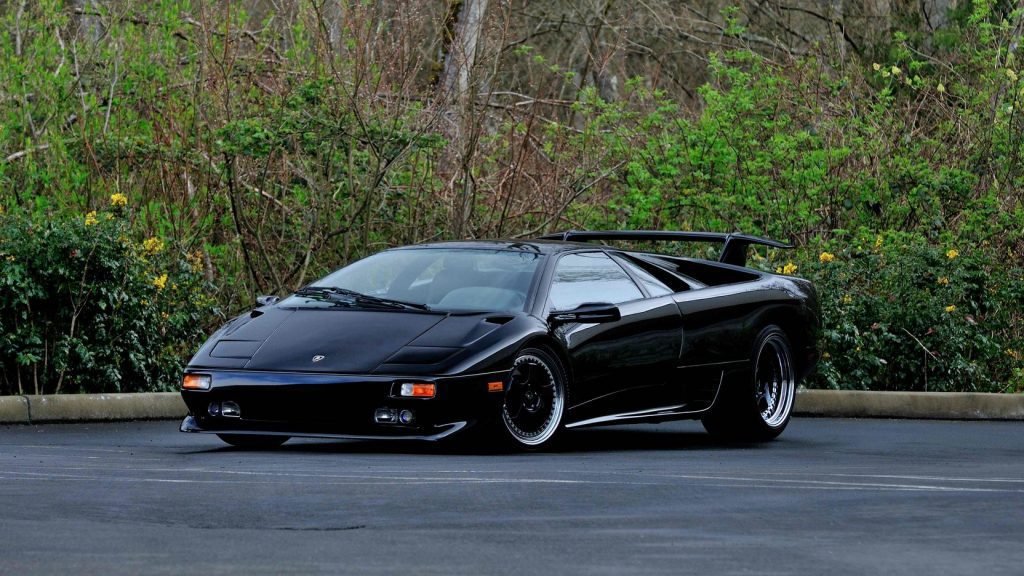 One thing we can agree upon is that there is a lot of food for thought when it comes to discussing old cars. Apart from their old-world charisma, age-defying technology, and the supreme build quality that helped them withstand the test of time, the continued debates surrounding these beautiful machines keep alive the realm of classic cars.

If you have a classic car, Do Visit TCW it is a place where we take care of everything from repairs and maintenance to summer storage. And if it’s not here, just ask.